Fastest Internet browser for Mac with a built-in ad blocker and VPN protection. Opera keeps your browsing safe, so you can stay concentrated on the real content. Opera is the best replacement for IE for Mac.

Did you remember the most popular game in the past StarCraft, the real-time strategy game for computers?
At the moment this StarCraft game is free of charge. The 1.8 version comes with a full remastered version of the original game plus all patches and fixes. So, now you could play a piece of PC gaming history — the Blizzard company has been published the game StarCraft, free for everybody, and available for Mac as well. 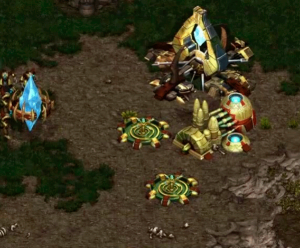 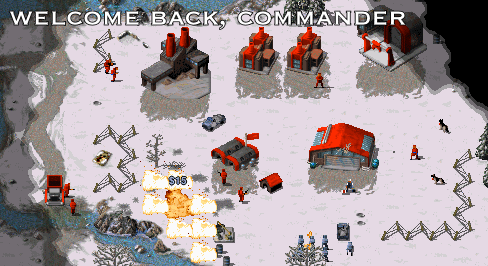