Yes, this is the non-official version of the best selling computer game “Doom”. It comes with several levels and is just what you want in a game like this…

Lots of monsters and men with guns who are all after you…you have to be fast and clever just to survive longer than a few minutes. This isn’t an easy game to play. 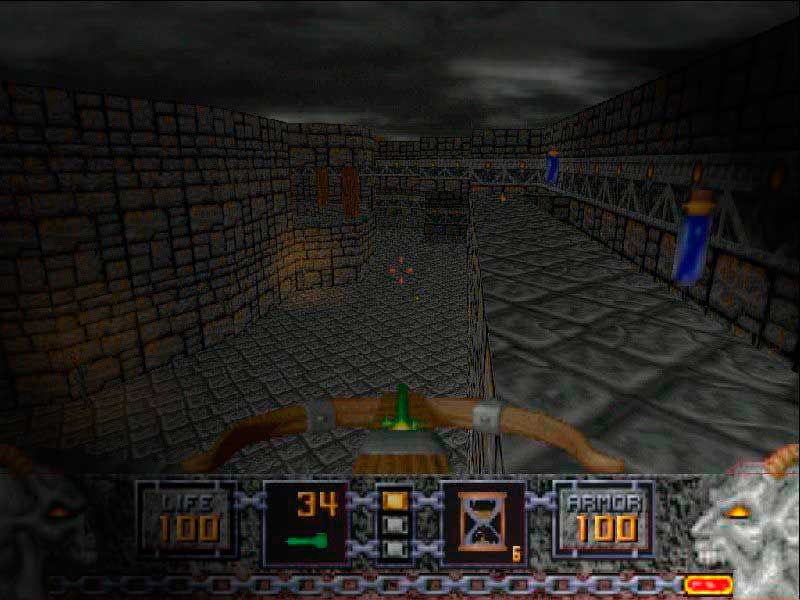 It says it is the free version but it really is the version that is supposed to get you to buy the original commercial version. You will want to after playing all the levels in official version. All you have to do is set up a virtual machine, install the original game of Mac on it that you need, and then you can run the game in that environment.

It supports network play….so you can play with or against others rather than just the computer.